BLTouch is an auto levelling sensor for 3D Printers that can precisely measure the tilt of bed surface. It could work with any kinds of bed materials, such as glasses, woods, metals, and so on.

This kit is not intended for the CR-10S Pro!

Features:
Main functions and controls of BLTouch are the same as usual auto bed levelling sensor, consists of RC servo and micro switch. Thus, BLTouch can be applied on almost every board.

Self-test: The push pin operate two times in a test when the power is on.

Alarm: The LED light blinks if a problem was found on a self-test or during operation

*Installations video if you have an Ender 3 Pro: https://www.youtube.com/watch?v=2B4qdKdqJj4

**Installations video if you have an Ender 3 v2: https://www.youtube.com/watch?v=lI9ISEPPX0w 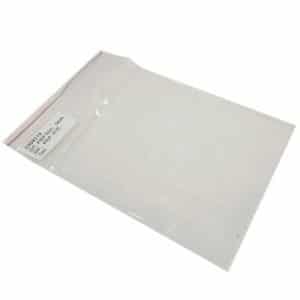 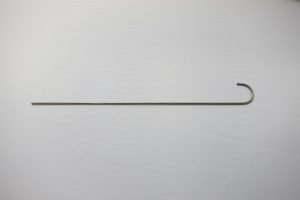 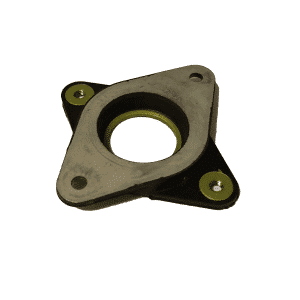 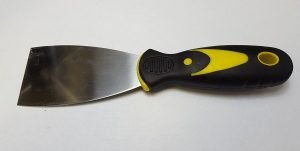